Canada is a North American country stretching from the U.S. in the south to the Arctic Circle in the north. Major cities include massive Toronto, west coast film centre Vancouver, French-speaking Montréal and Québec City, and capital city Ottawa. Canada’s vast swaths of wilderness include lake-filled Banff National Park in the Rocky Mountains. It’s also home to Niagara Falls, a famous group of massive waterfalls.

During my first mission visit to Ottawa Canada December 2018 I confirmed that it’s a well-educated, generous and loving people which explains their desire to share these gifts and qualities with other Nations. I am from Egbe Kogi State of Nigeria and my city is indebted to the missionaries that brought the gospel to us through which they established Hospital and Schools, of course build roads waterworks and made the city the Jerusalem of Nigeria.

What can we give to Canada? What we are doing in The Gambia is an example of what the Canadian missionaries did in Egbe Nigeria. One thing for sure is they love education and exploits and adventures.

IMAC Projects for Canada are;

IMAC plan to build a Community Centre and a television station;

Our TV programmes will reflect the cultural life of the Canadians building friendships and relationships, working together for humanitarian needs of African Nations. Igniting the missionaries’ fire in them. 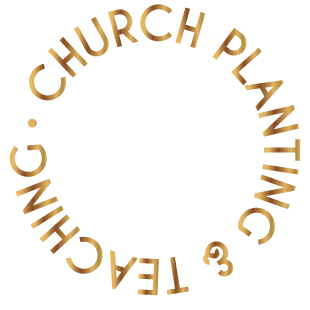 Funding from the Coronavirus Community Support Fund, distributed by The National Lottery Community Fund, has helped us in training and helping people get back to normal. Thanks to the Government for making this possible.